Brandon Crane Actor &
Accomplished Errorist
(not always in that order) 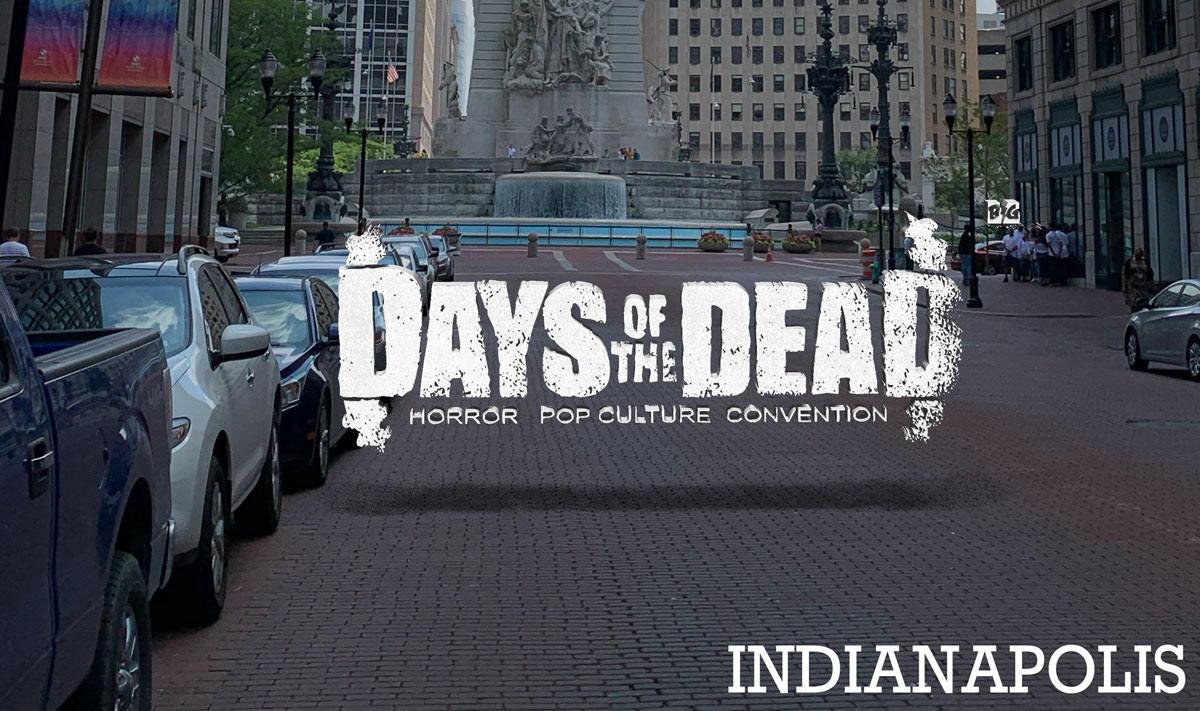 Celebrating Independence Day with Adam Faraizl, Dennis Christopher and other horror pallies in Indianapolis with Days of the Dead! 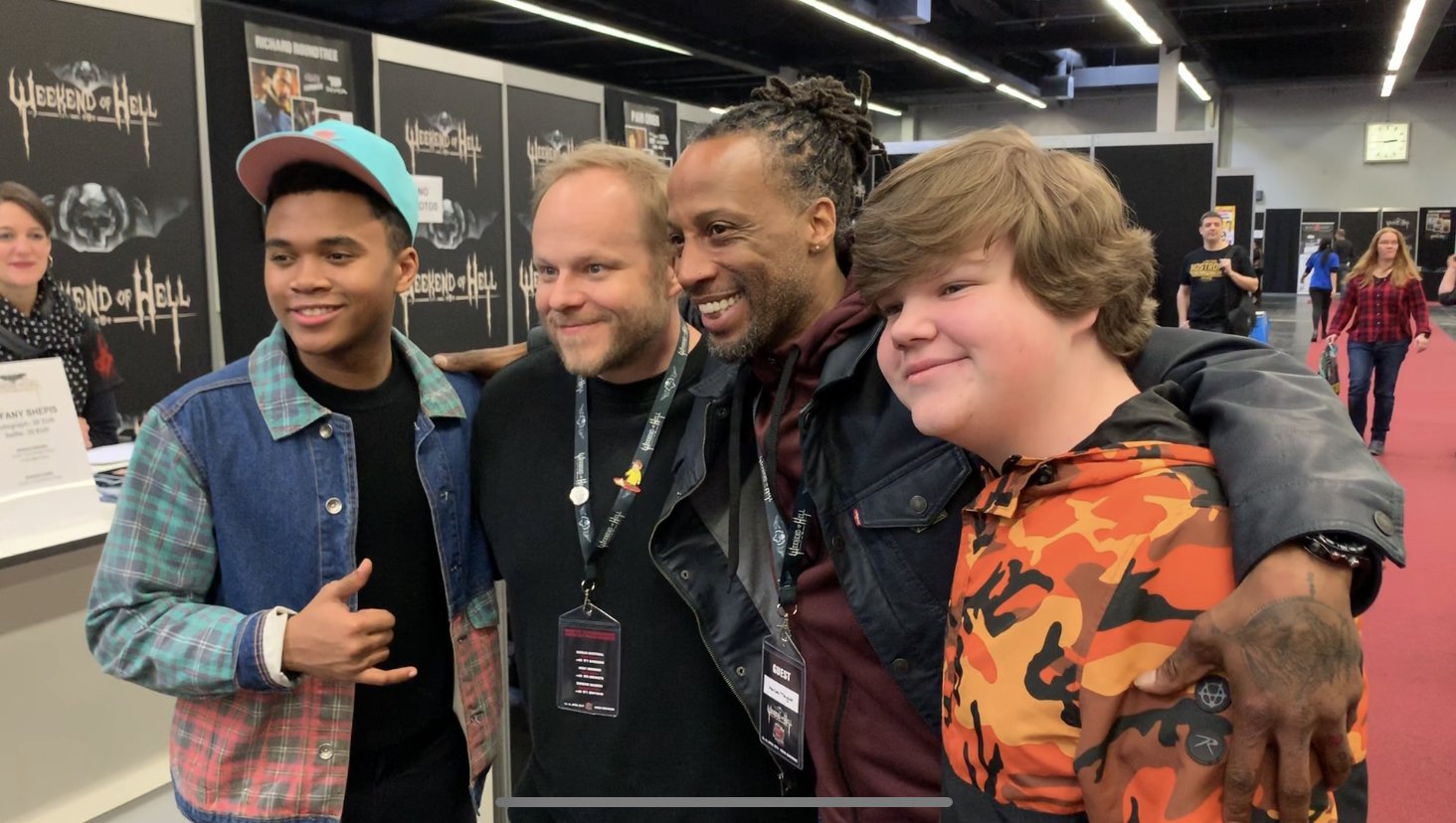 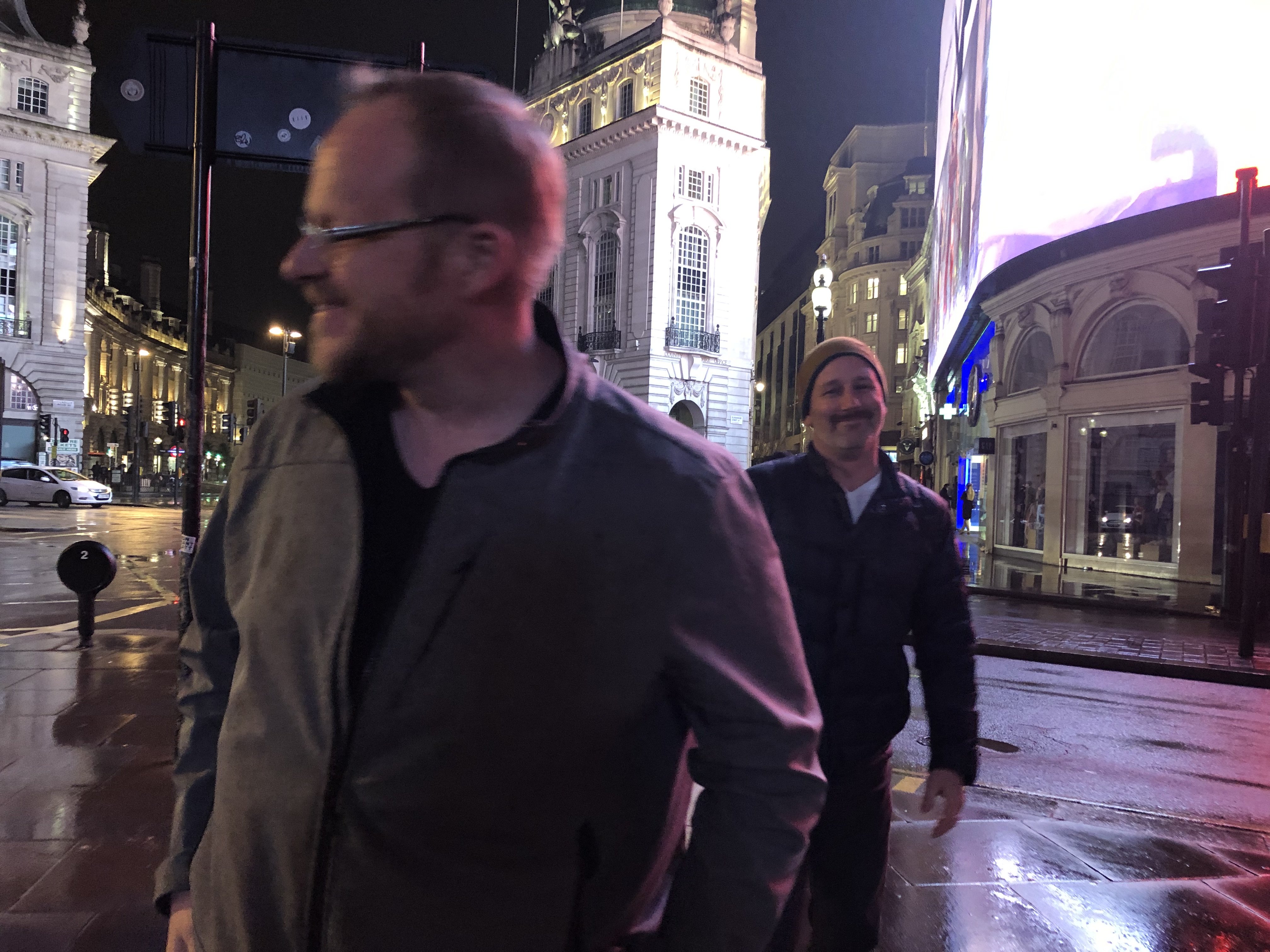 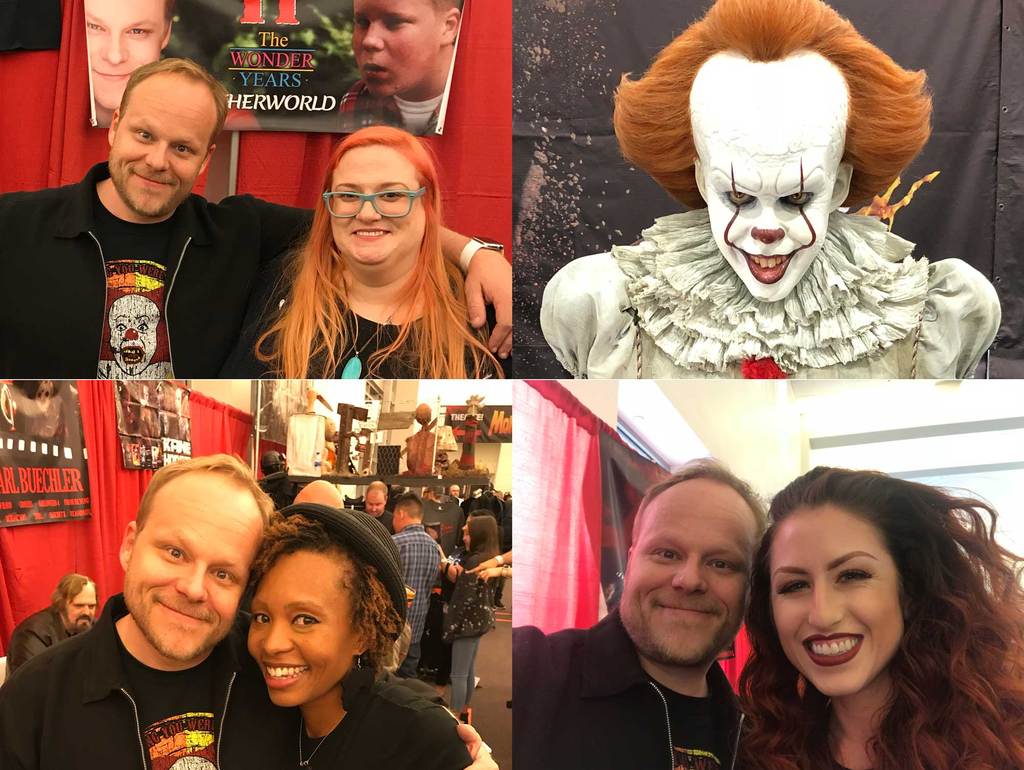 The OG Losers head to Birmingham, UK for Horror Con 2018!

Haystack hoodies, shirts and stickers from the original 1990 "IT" mini-series.

Happy birthday to this beautiful powerhouse. A har

😂🎈Hope you had a good one, @adifferentkindof

We Halloween hard. When you spend most of your lif

So excited for tomorrow night’s premiere of the

These maniacs are settling into the new digs quite