I started working in television when Centipede hit arcades. 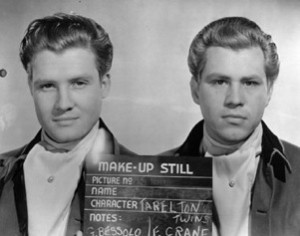 Acting in my family is a kind of “family affair”. My grandfather, Fred Crane spoke the first words in the movie Gone With the Wind (1939) and went on to be a well-respected classical music radio personality in Los Angeles for 4 decades. My grandmother’s father, Charles Dudley (Heaslip) was a Vaudeville and silent-era film actor who eventually headed make-up at RKO Pictures. 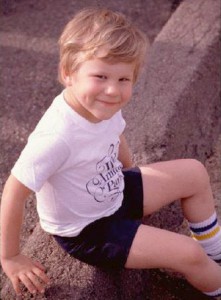 I started my acting career when I was four. I was at a party at my grandfather’s house and someone noticed me doing an impersonation of Neil Diamond. Not long after I was referred to an agent and I managed to book my first audition in 1980 for a Skippy Peanut Butter commercial with Annette Funicello. To me, this was the coolest after-school activity imaginable. And getting paid to play? Forget about it! I’d get to do it about once a month for the next decade. 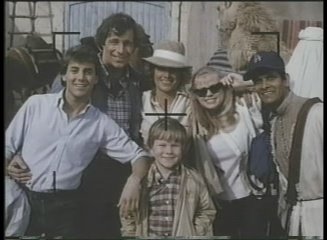 My first real break into television was as “Smith Sterling”, the youngest of three kids in the short-lived fantasy/sci-fi series Otherworld (1985). Strangely, I only appeared in episode 1 and episode 5 (though they were shot together). Not sure if I was difficult, too rambunctious or just totally sucked because they ended up replacing me with another kid, Chris Hebert. I was shooting a He-Man toy commercial and one of the kids I was working with started reciting my monologue from episode 1 — he had just had a callback for the part. My face leaked all the way back to Escondido that night, but I bounced back. The positives? I learned that everyone is replaceable. Oh, and I got to work with Ray Walston and Jonathan Banks! 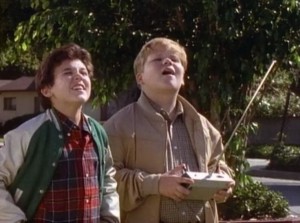 When I was 10, I started getting guest-starring roles on sit-coms and made for TV movies. Shows like Full House, Mr. Belvedere, etc. gave me some great opportunities to work in front of a live audience with some very talented people. I was cast 3 separate times for 3 separate roles on The Wonder Years before the last one, “Doug Porter” would stick. The last one stuck it out for another 3 seasons. For that, I owe Todd W. Langen for loving that character and working him into the show as much as he did. This got me more work on It’s Garry Shandling’s Show and Get a Life. Also, because of some awesome crew members it was also the place where I began to take interest in the production side of things. A few people I won’t forget – Skip Cook, Doug Shamburger, Hector Lopez (who I’d run into later on Sister Act 2: Back in the Habit), and Agamemnon Andrianos, who let me run the sound recording when I was off camera. Everyone on that show was a class act. 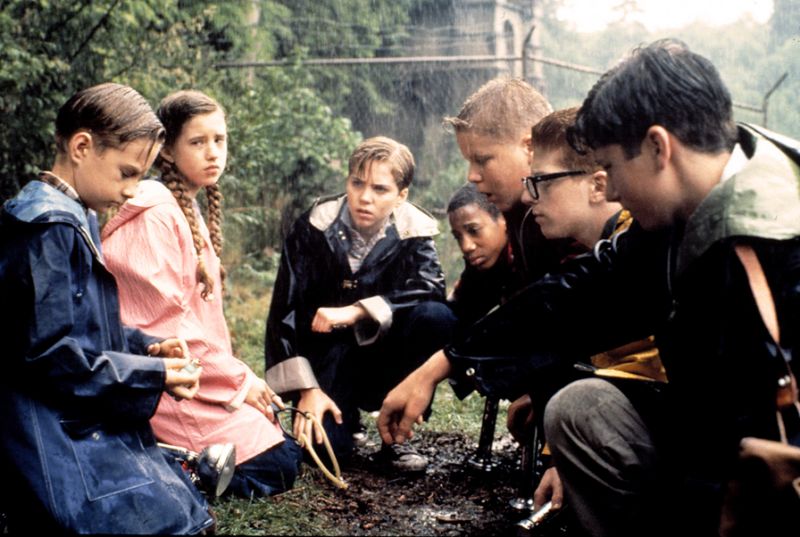 Before I started 9th grade I got to spend my entire summer in Vancouver, Canada playing Ben Hanscom in the Stephen King’s IT — a role I shared with the late John Ritter. This was the chance of a lifetime — and my first foray outside of comedy. I was finally able to stretch a little bit and learned so much working with so many of the television big shots of that era. I made lasting friendships and brought home enough memories to last a lifetime. Working with Tim Curry was absolutely bonkers.

Following “IT”, I got to work on a few more made-for-television movies and a few more commercials. Then I reached the awkward years and the work dried up. I had a nice run, and now it was time to finish High School and move onto the next thing.

After high school I was certain I wanted a career in law enforcement, but a funny thing happened my first semester. I needed an extra 1/2 unit in order to fill out my full time student schedule so I worked as a technician for college credit on a local college production of “Little Shop of Horrors”. After being a part of the magic I knew I was where I belonged and switched majors to theatre, fully immersing myself in acting, singing and technical theatre. At first, it was a tough pill to swallow because everything I knew was wrong and there were no retakes.

It was awesome and now I was hell-bent on becoming a craftsman. 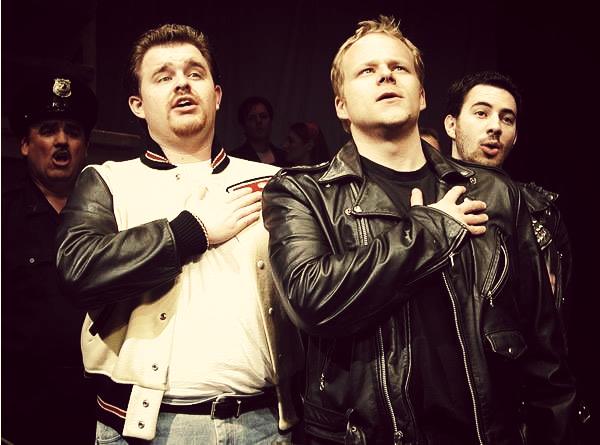 I would go on to get my Equity card and work for some great theatre companies all over Southern California.

I married my best friend Ami Davis in July of 2005 and just over a year later welcomed our first daughter Fiona Rocket. Six years later we would add Evyn Rebel to the collection of feisty characters in our house. These girls are the funniest humans that ever lived. 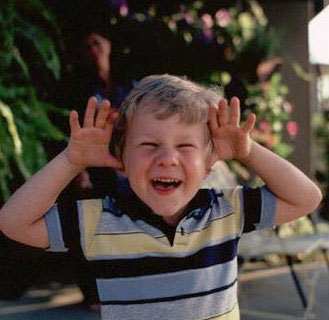 Find someone who looks at you the way @damien_leon

The latest episode is live featuring a few of my f

Huge shoutout to @jay_forecastletattoo for helping

Our next guest kept it funny for us all during qua

Yoooo Fresno! Come see me this Fri - Sun at the Bi

Out now - In this episode of The Errorist Podcast

A sneak preview of my interview with David Howard