Celebrating Independence Day with Adam Faraizl, Dennis Christopher and other horror pallies in Indianapolis with Days of the Dead!

The OG Losers head to Birmingham, UK for Horror Con 2018!

I got to explore the world of horror fandom for the very first time at Days of the Dead in Atlanta, GA. I’m hooked.

I had a great time talking with Stacy and Mark this morning about the original IT miniseries, Tim Curry, John Ritter and bacon and cheese! 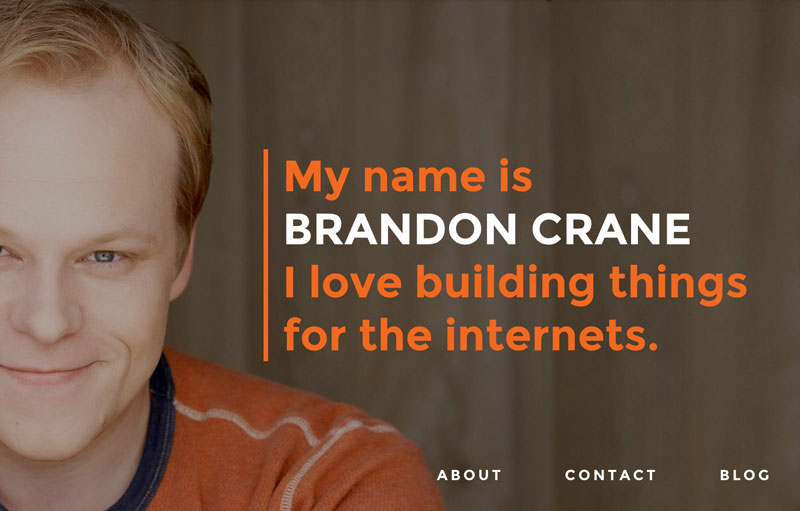 Building a website is one thing — it’s another thing entirely to build one for yourself.

This may be one of my new favorite things to slap

Excited about this one — just a little over a we

Really looking forward to this panel and especiall

Many thanks to Ivan over at @myfresnomazda for hel

Happy birthday to this titan of industry, @sethgre

This was an OLD box! 😬 Oh, hi childhood - funny